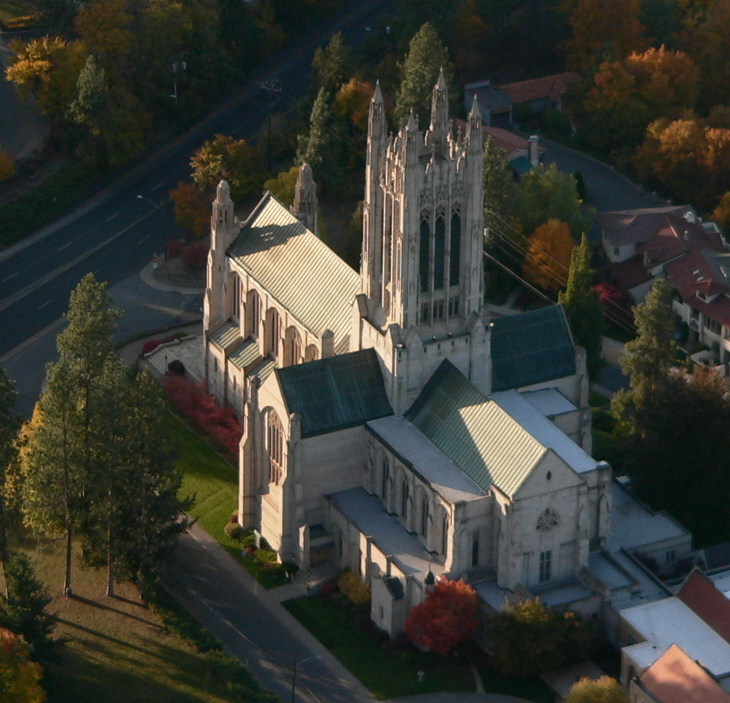 Early Thursday morning, June 16, Canon to the Ordinary for the Diocese of Oregon, the Rev. Neysa Ellgren Shepley was named as one of four finalists to succeed Rt. Rev. James E. Waggoner, Jr. as the Ninth Bishop of the Episcopal Diocese of Spokane.

From the Diocese of Spokane search site:

We offer their names, a brief biographical statement, and their written responses to questions and answers submitted by the Nominating Committee in discerning the people whose names you see below. It is our honor to list the following names as nominees

The Reverend Canon Lucinda Ashby, Canon to the Ordinary in the Diocese of Idaho

The Reverend Canon Neysa Ellgren Shepley, Canon to the Ordinary in the Diocese of Oregon

The Reverend Canon Gretchen M. Rehberg, Rector of the Episcopal Church of the Nativity, Lewiston, Idaho, in the Diocese of Spokane

These candidates, as well as any additional candidates received through nomination by petition, will be presented to the diocese the week of September 26-30, 2016, in a walkabout throughout our regions. The detailed schedule will be presented soon. The election of the Ninth Bishop of the Episcopal Diocese of Spokane will take place during the 52nd Diocesan Convention, October 14-16, 2016, in Lewiston, Idaho. We expect that our Presiding Bishop, the Most Rev. Michael B. Curry, will preside at the ordination of the next bishop on Saturday, March 18, 2017, in the Cathedral of St. John the Evangelist in Spokane.

Stay up to date with our latest stories and events